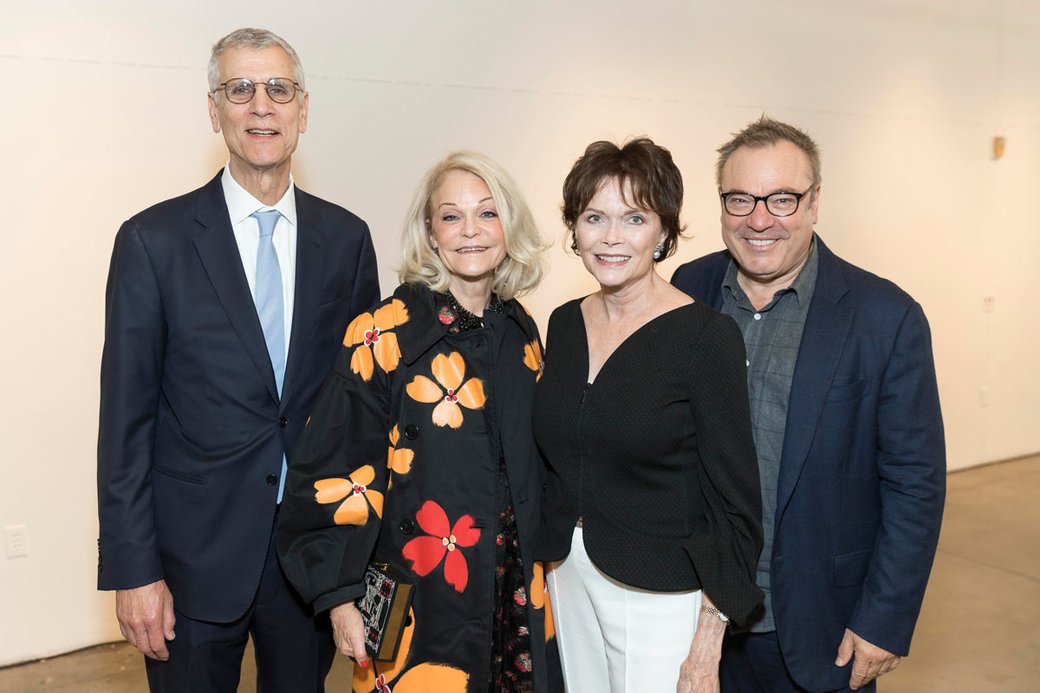 San Francisco, CA—May 24, 2018—California College of the Arts (CCA) drew 375 supporters to its San Francisco campus for a celebration benefiting CCA student scholarships and honoring Kay Kimpton Walker, who has been a champion of artists and designers for decades through her 26 years running K Kimpton Contemporary Art, her tenure as president of the San Francisco Art Dealers Association, and her 12 years as a CCA trustee.