“My encouragement is to be committed and proactive in caring for that deep, creative part of yourself that is easily overlooked.” 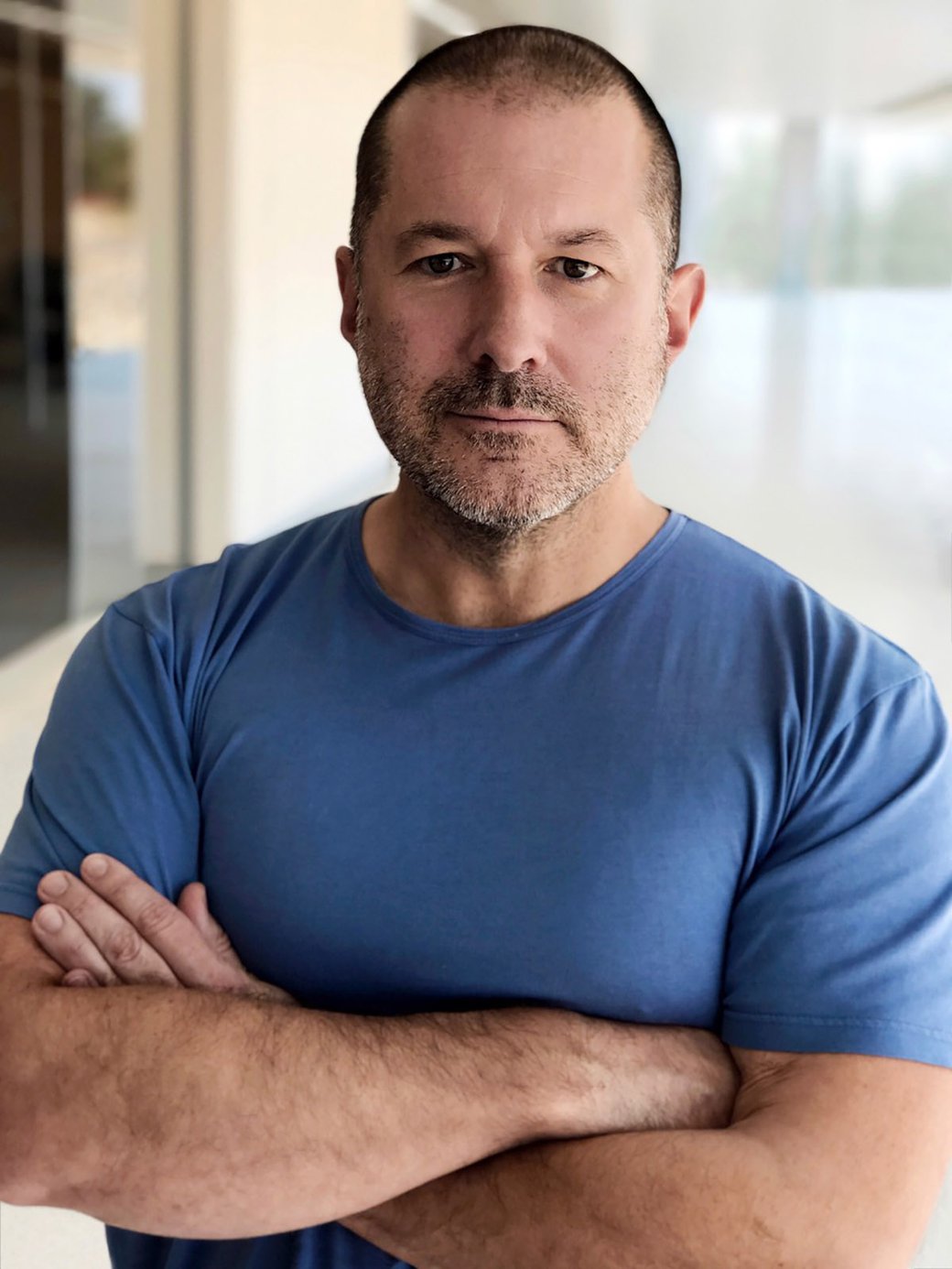 Legendary designer Sir Jony Ive KBE joined California College of the Arts’ class of 2021 last week as the keynote speaker for their virtual commencement celebration. The college also awarded him with an honorary doctorate during the ceremony, recognizing his deep devotion to design as a craft, including his role as chief design officer at Apple and through his new creative collective LoveFrom, which he formed in 2019. “He showed us that when creativity leads, it can beautify, simplify, and innovate,” said Stephen Beal, CCA president. “It can also be a catalyst for societal transformation.”

As chief design officer of Apple for 27 years, Sir Jony is responsible for the design of some of the world’s most profoundly influential, intuitive, simple, and beautiful products—including the iMac, PowerBook, iPod, iPhone, iPad, Apple Watch, and AirPods, as well as major architectural projects such as Apple Park and the iconic Apple stores.

But during his 15-minute keynote speech during CCA’s commencement celebration, he drew from his own college experience, recounting a lesson he learned during a plaster sculpture class with his professor, Roy Morris—”a class that permanently changed the way I thought about the sanctity of creating,” he said.

“I dreaded the class because I was allergic to plaster dust. Despite wearing my mask I would end up wheezing with streaming eyes, and my tongue would swell so that I sounded like Scooby-Doo when I spoke,” he said. “But here's the thing. While we learned about form and proportion, Roy was really teaching us about the fundamental value of our thinking and our ideas. And this began with teaching us how to respect our own work.”

He continued: “I came to learn from him that creating and thinking should always be afforded a rare respect—and this is the important thing—always a rare respect, not only when the ideas are good, and not only if the circumstances are easy and convenient. If we make it our habit to respect our ideas and our process, we increase the probability that they will actually be good and worthy of that respect.”

During his speech, Sir Jony encouraged the graduating class to nurture their creativity. “Our professional skills develop with repetition,” he said. “Our creativity develops with deep care and intention.”

He also touched on the importance of being curious, open, and inquisitive, which he said has become the basis for all that he does and how he thinks. “Having a genuine relish for being surprised and for learning is fundamental to creating,” he said. “Of course being curious fuels our appetite to learn. And wanting to learn is far more important than being right. Curiosity can unite us and form the basis for powerful and joyful collaborations. And crucially, the delight and joy of curiosity and learning can temper our fear of doing something completely new.”

“To you—the Class of 2021. To the creatives that will define our futures, to your openness and to your curiosity and to your ideas, I wish you the very, very best on your next adventures”

In a motivational and thought-provoking speech, Sir Jony Ive reflects on the significance of art and design in contemporary culture, as part of California College of the Arts’ virtual commencement for the graduating class of 2021.