CCA faculty participating in the "Decolonial Unconference: An afternoon of conversations and workshops," which took place in February 2020.

From the Black Studies Institute to Critical Ethnic Studies: Celebrating 50 years at CCA

On its 50th anniversary, we’re celebrating the Critical Ethnic Studies program’s many accomplishments while looking to the future. 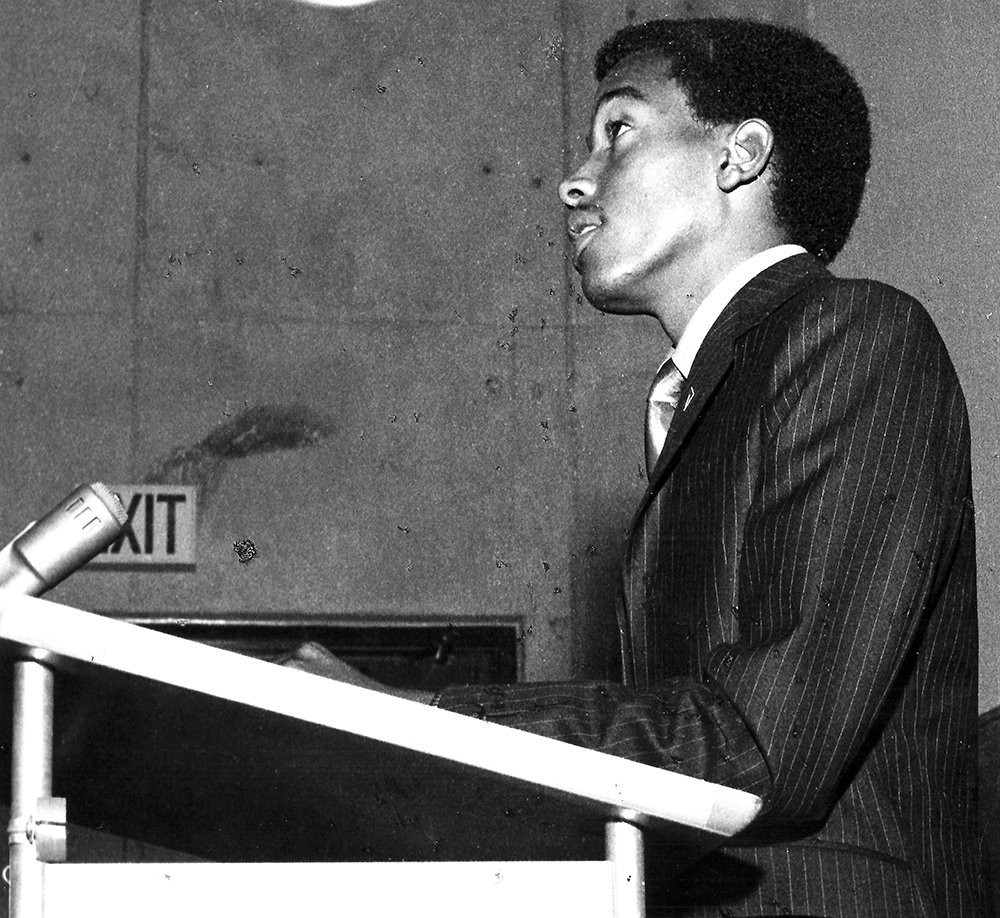 This year, CCA marks the 50th anniversary of the Critical Ethnic Studies program, an important milestone that our faculty and students are proud to honor. The Ethnic Art Studies Program and Black Studies Institute—founded by Dr. Michael Oshoosi Wright through the efforts of the Black Student Union in 1970—were some of the earliest programs of their kind at the collegiate level in the United States, and Critical Ethnic Studies, as it’s called now, is the only dedicated program of its kind at any arts and design college in the U.S. today.

The program has changed dramatically and meaningfully over the years, which has been reflected both in the curriculum and in the program’s name. Following its founding in 1970, the program evolved into Diversity Studies in the early 2000s to reflect the intersectionality of race, gender, class, and sexuality issues that the curriculum covered.

We renamed the program Critical Ethnic Studies this spring with the intention of moving away from the catchall term “diversity”—which centers the white experience—and returning to the early pedagogical spirit of the Ethnic Art Studies program, while also opening up space for globally silenced people and communities and keeping the marginalized at the center of discourse. 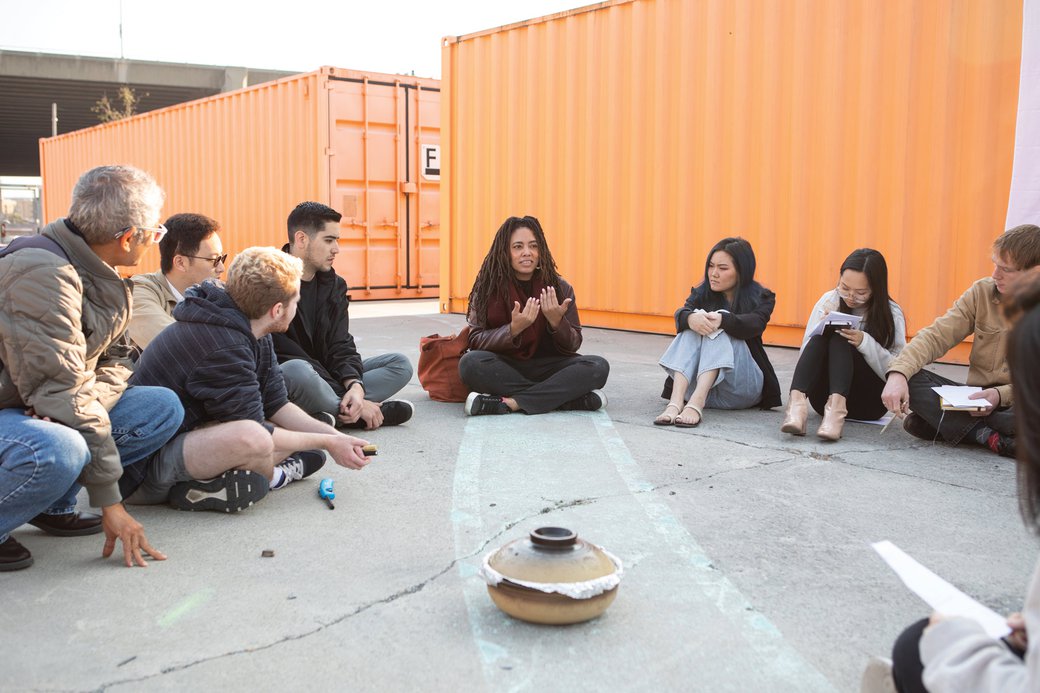 As Critical Ethnic Studies, we have expanded our pedagogical foundation to meet the needs of our current student body while maintaining our esteemed ethnic studies lineage. We explore the intersectional, transnational, and decolonial foundations of identity, society, power, and liberation through interdisciplinary seminars and studio courses. This change advances CCA's mission and core values by enhancing issues of power, privilege, equity, and inclusion across the curriculum.

For the last several years, our faculty have taken both a domestic and global approach in our curriculum. Our courses have included the complexities and nuances of lived gender and disability, as well as the ways in which imperialism continues to structure the lives of millions around the world. Faculty have strengthened the intersectional and decolonial foundations within the curricula. We believe the points of convergence between intersectionality and decolonial theory suggest that combining these two approaches can develop non-exclusionary transnational solidarity. 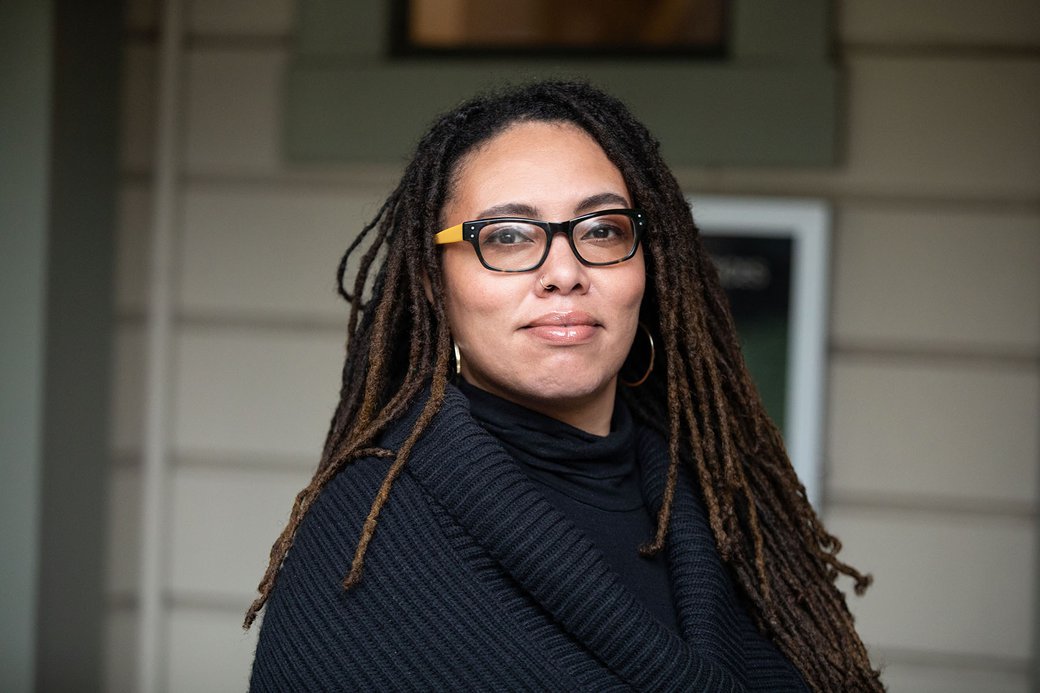 Using these approaches, as applicable to our current faculty expertise, we offer critical perspectives on issues related to aesthetics, design, and cultural production. Moreover, we provide a structure for building transnational solidarity. In other words, we make meaningful space for both our domestic and international students inside of the curriculum and the classroom space, by directly tackling issues such as anti-Blackness, homophobia, and sexism.

On our 50th anniversary, we’re celebrating the many accomplishments of the program, while also recognizing that the deeply ingrained problems we faced as a society in 1970 are the same urgent problems we’re seeking to solve today.

This fall, in the midst of a societal reckoning and ongoing civil unrest spurred by racial violence, police brutality, and the unconscionable killings of so many Black bodies, Critical Ethnic Studies faculty wrote a statement on Black Lives Matter, which informs and guides our program’s work.

As we reflect on our history and imagine a future for our society and program 50 years from now, we share this statement with our community here.

View the virtual exhibition: 1970–2020 from the Black Studies Institute to Critical Ethnic Studies 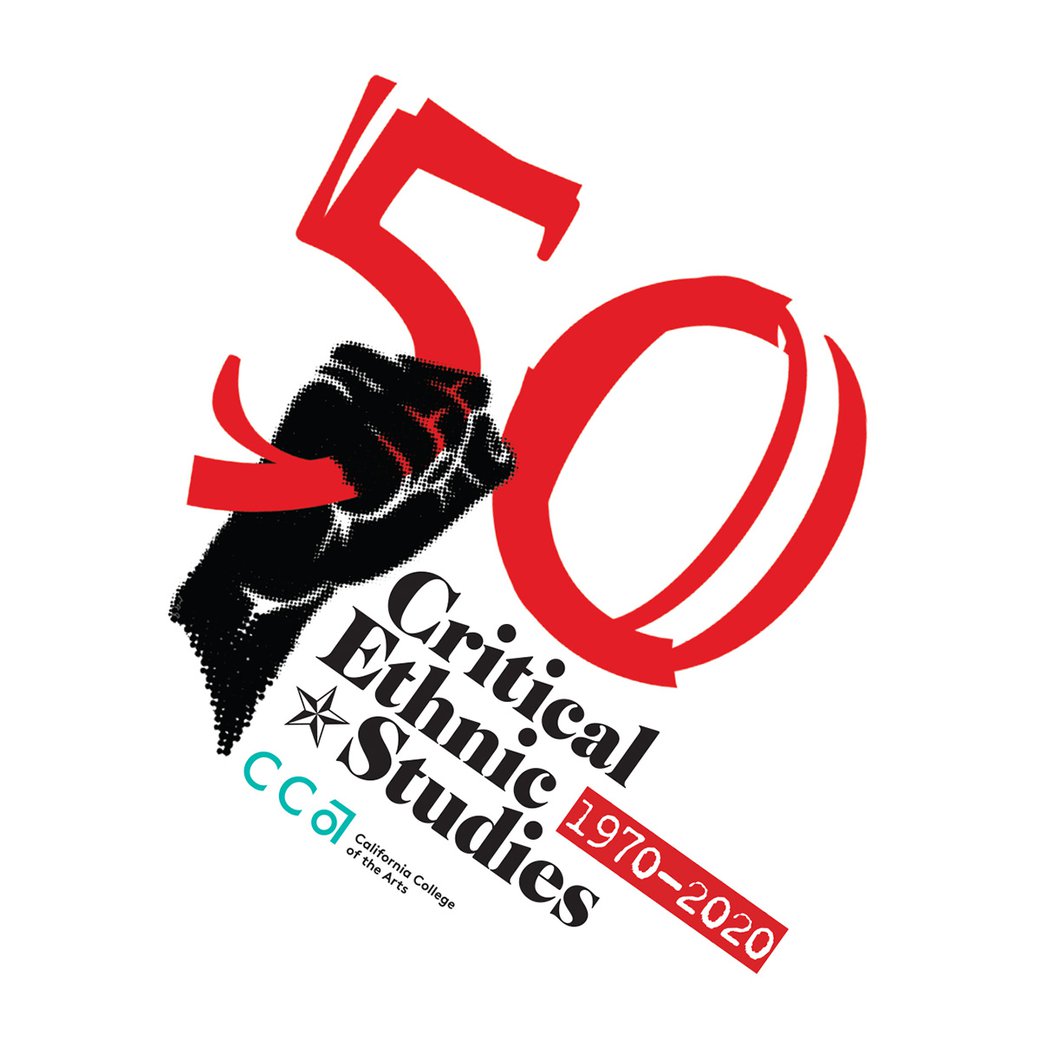 At CES we recognize that “whiteness” was created in the U.S. as a counterpoint to “Blackness,” originally as a means for the planter class to divide workers in 17th century Virginia, and currently as a means to divide us all and to distract us from ongoing economic pillaging of America by the capitalist class today.

We recognize that the social structure of American society is fundamentally based on this construct of whiteness over Blackness.

We recognize that “whiteness” developed a cultural element associated with “civility” for whites, and an animalistic primitiveness for Blacks.

We recognize that since American society was structured in opposition to the Black body, it is the freedom for the Black body that is the lever that overturns the oppressive forces in the U.S. social system.

We recognize that the Black body is the central locus of the enforcement of white supremacy—from sadistic slave-owner violence to sadistic mob rule lynchings to sadistic public executions of unarmed Black U.S. citizens by police.

We recognize that the violence of police brutality against Black bodies is the flashpoint of a larger structure of power designed to marginalize members of all other racialized, gendered, and “othered” groups in the U.S.

We recognize then that until Blacks are free from this oppression, and Black Lives Matter, no other lives will be free.

We also recognize that the Black body is the locus of resistance to white supremacy:

In terms of a culture of survival and resilience, from family rituals to foods.

In terms of passionate and articulate oratory, speeches, rhymes, and sermons.

In terms of the liberating rhythms of motion expressed through the dance.

In terms of the musical life of Black America, the sounds, the singing, playing, and confronting white supremacy through the humanity and hope imbued in every note.

In terms of the multidimensional creative culture of Black America—the fashions, the designs, the shapes, the style, the structures, and the spirituality.

In terms of a non-Western spiritual life, that incorporates elements of multiple faiths as part of a spiritual whole, rather than denying others.

FEAR OF A BLACK PLANET

We recognize that anti-Blackness is distinct from other forms of oppression.

Anti-Blackness is expressed in many intersectional forms, yet is most visible in the daily lives of vibrant, young Black males.

We recognize that other POC also contribute to anti-Blackness and must work within their own communities against this element of white supremacy.

We recognize that as CCA faculty we exist on stolen land and must seek to address ourselves and others on these terms; we also recognize that we exist in an environment of “anti-Blackness” that inhibits our growth toward a truly inclusive and affirming community of human beings of equally infinite value.

We recognize that all people are susceptible to the tenets of white supremacy and that it is an ongoing struggle within and without.

We recognize that the learning of these values is tied to our mission, which is an outgrowth of the first Ethnic Studies Program in the U.S.

We recognize that the current Critical Ethnic Studies program at CCA is tied to the creation of the Third World College at San Francisco State in the late 1960s.

We recognize that it was San Francisco State student Michael Wright (now Alashe Michael Oshoosi) who developed the Ethnic Arts Studies Division of the California College of Arts and Crafts, and now exists as Critical Ethnic Studies at CCA.

Through Homecoming at Home, we honor the 50th anniversary of the CCA’s Critical Ethnic Studies program—the only dedicated program of its kind at an arts and design college in the United States—and look back at the complex history of this vital program and diversity at the college.