A hummingbird sits on a branch on CCA’s Oakland campus, a moment of stillness.

“Everybody should have something to say about racism”

During Black History Month 2021, we critique, create, and grow our radical roots, through words and actions.

As we celebrate the 50th anniversary of Critical Ethnic Studies, a program that grew out of the longest student strike in U.S. history, we also mark Black History Month—and it’s different this year. “For a lot of people, among them people who identify as Black, the filters are coming off,” says Visual and Critical Studies Chair Jacqueline Francis. “A lot of people literally cannot hold it down anymore. Whether it’s out of feelings of despair, anger, or frustration. Or all of the above.”

“It feels a bit more like Black Radical Month to me,” says Critical Ethnic Studies Chair Shylah Pacheco Hamilton. “The awareness of the impact of systemic oppression on Black people has grown. Many people are realizing that we have to eradicate systemic racism and have real reform in all aspects of our lives. People are waking up to what we’ve been telling them for the last 400-plus years.”

Fighting white supremacy and sharing our values is part of CCA’s tradition of radical pedagogy. “It has to be part of who we are at every step,” Pacheco Hamilton says. “How much radical change could we initiate if every person in the CCA community had a generative conversation about this with one young person in their community once a week?”

In making institutional statements about Black history, we can talk about where we are, how far we’ve come, and how far we have to go to dismantle systemic racism and anti-Blackness in our schools and communities; however, Francis says, “These are very heavy times. … In moments like ours it’s very easy for rhetoric to ring hollow and not be followed by action.”

Speaking out or planning actions can be a way for students and faculty to create rather than observe history. “None of this stops on March 1,” Pacheco Hamilton says. CCA’s Critical Ethnic Studies program links “back to our roots of being this child of the student rebellion,” she says. “We’re also linked to a discipline of study from the perspective of globally silenced people. I’m part of a tradition that speaks back to power.”

Talking about Black History Month can “situate you on a particular side of history,” says Pacheco Hamilton. “The month of celebration is an acknowledgment of our contributions to the U.S. because there was a time when we were considered three fifths of a human being and, as we know, we have not received reparations.”

“Take care of your community members who identify as Black. If you have kindness, show it.”

Proclamations or actions such as opening a meeting with a call for prison abolition or writing about racism can give us “valuable tools in our ongoing fight to be treated as equal members of society,” Pacheco Hamilton says, adding a quote by Toni Morrison: “The function of freedom is to free someone else.” Who will speak up this year? As Francis says, “Everybody should have something to say about racism.”

From statement to action

Taking a stand is an ongoing commitment. “In terms of goals and objectives,” Francis says, “there have to be measurables.” For example, Pacheco Hamilton says of CCA, “We’re still the only art and design college that requires all students to take both a seminar and a studio class in Critical Ethnic Studies. As chair, I am growing the program.”

Taking a stand that goes beyond statements, there are actions each of us can take this month and beyond. “Take care of your community members who identify as Black,” Pacheco Hamilton says. “If you have money, donate to our students. If you have power, leverage it in a Black person’s direction. If you have kindness, show it.”

“One of the things that CCA community members can do for Black History month is literally support each other,” Francis says. “Do something of service—learn something, read something, volunteer.”

The work we’re called to do in 2021 is unwritten, but let’s start with the basics. “I hope we have calls to action for Indigenous sovereignty, collective grieving, pandemic fatigue, saving our planet, abolishing the police, and redistributing the wealth,” says Pacheco Hamilton.

“There are moments to celebrate things like the outcome of the Georgia senatorial race, for those of us who identify as progressives,” Francis says. “The fact that we’re still alive at all, when more than 400,000 people have lost their lives to a deadly virus. And momentary experiences of joy—noticing a hummingbird, for example. I’ve seen more hummingbirds in the last three weeks than I think I’ve ever seen in San Francisco. And they remind me of something I once heard Shylah [Pacheco Hamilton, channeling Audre Lorde] say: ‘Joy is resistance.’” 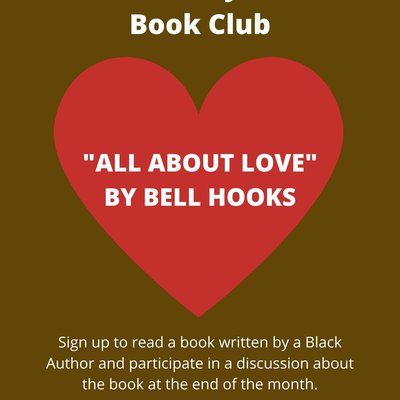 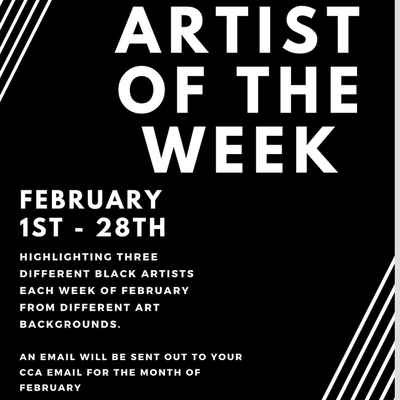 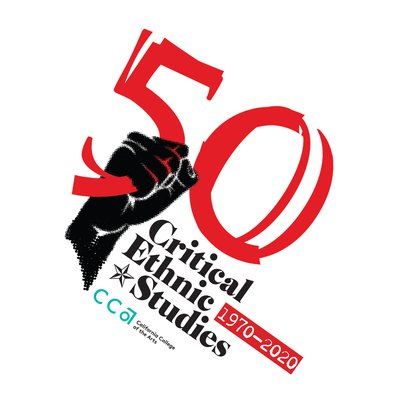 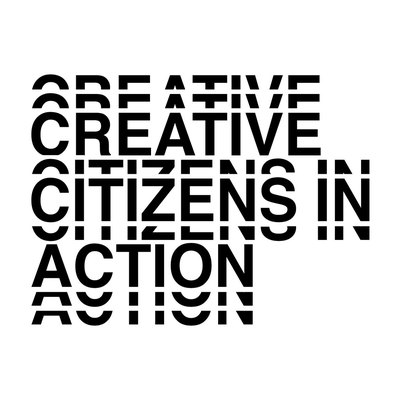