We quizzed Professor Rob Epstein on the legendary Linda Ronstadt, his pick for Best Music Film of all time, and more.

Update: This story was published before the 2021 Grammy winners were announced. We’re delighted to add that The Sound of My Voice won!

Trailer for Linda Ronstadt: The Sound of My Voice.

At the 2021 Grammy Awards, Film Professor Rob Epstein and Jeffrey Friedman’s documentary Linda Ronstadt: The Sound of My Voice goes up against work by other iconic directors (Beyoncé, Spike Jonze, Sam Dunn, Andrew Fried) in the category of Best Music Film. The Sound of My Voice examines Ronstadt’s iconic impact on music and culture—from her folk-pop start in the 1960s to a present-day sojourn in her ancestral hometown in Mexico to be with family.

“Throughout her career Linda communicated to all of us how a song spoke to her, and how she feels about it,” says Epstein, who has already won two Oscars, multiple Emmy Awards, a Peabody Award, Guggenheim and Rockefeller fellowships, and an International Documentary Association’s Pioneer Award for changing the genre.

But this would be his first Grammy Award. As for Ronstadt? She’s won 10. 🤩 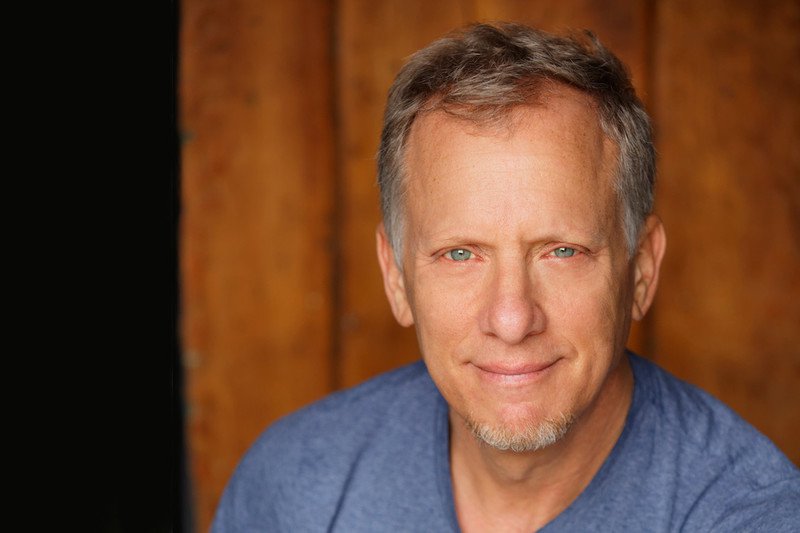 Q. What inspired you to make Linda Ronstadt: The Sound of My Voice?

A. I was always a Ronstadt fan but it wasn’t until I heard Linda interviewed on NPR, and then read her autobiography Simple Dreams, that I began to grasp her place in popular music history and her depth as an artist. We took her to lunch at Zuni Café to pitch the idea of a film, but she had no interest. She said she was bored to tears with her past, and that surely we could find a more interesting subject than her, but eventually she came around.

Q. How do you describe Linda Ronstadt?

A. As a feminist trailblazer in a male-dominated music industry, although she herself, in all her modesty, would never make such a claim.

Q. What piece of artwork changed your life?

A. As a young teenager growing up in suburban New Jersey, I happened to watch this documentary series on PBS called An American Family, about the Loud family, by Alan and Susan Raymond. Over the course of the series, the parents’ marriage falls apart; the eldest son, Lance, moves into the Chelsea Hotel in New York, comes out as gay; and each of the kids leave the nest, all as if in real time over a series of multiple TV-watching weeks.

This was before reality television and the bastardization of cinéma vérité. Watching this landmark series awoke something within me, and, on some unconscious level, it made me understand that I, too, could one day move to a city and find my tribe. In a visceral way, I came to understand the power of cinema.

Q. What is your nomination for Best Music Film of all time?

A. Stop Making Sense by Jonathan Demme, about the Talking Heads, then in their prime. It’s probably the best concert film ever.

Q. What is something you think all aspiring filmmakers should watch?

A. Anything by the Dardenne Brothers or Lucrecia Martel.

Q. What are three sounds you find moving?

A. All the trite stuff: baby laughing, birds, the sea, silence. Sorry, that’s four. Oh, and the sound of the front door opening—anticipation.

Q. How are you preparing for the Grammy Awards?

A. By responding to these questions. That’s the extent of it.

Watch Linda Ronstadt: The Sound of My Voice

Linda Ronstadt: The Sound of My Voice takes a deeper look at a legend 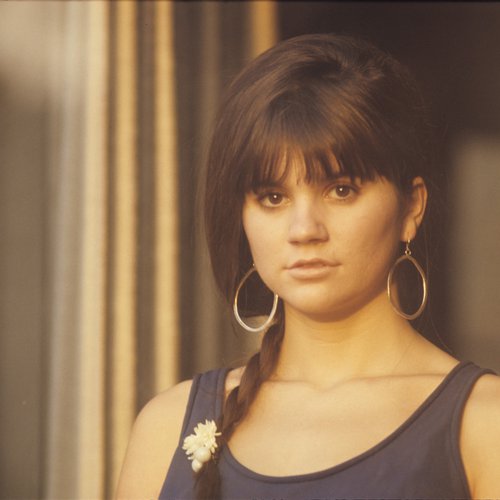 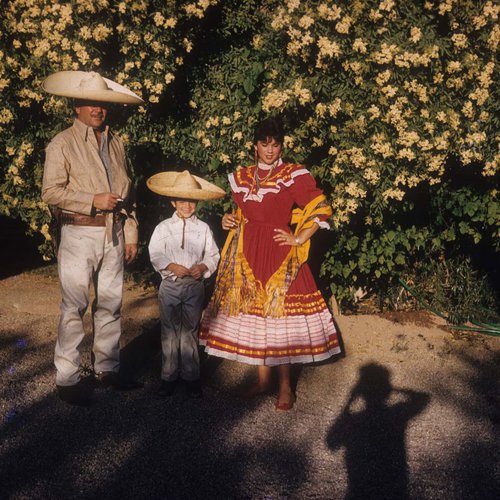 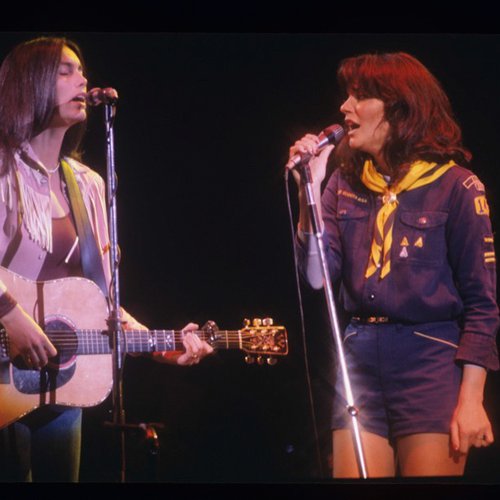