Raven Chacon's Whistle Quartet (for dog whistles), 2001, was installed in the windows of the Wattis Institute March–May 2021.

The Wattis Institute’s 2021 Capp Street Artist-in-Residence talks about teaching at CCA, the narrative art of the score, and how the Bay Area is influencing his residency. 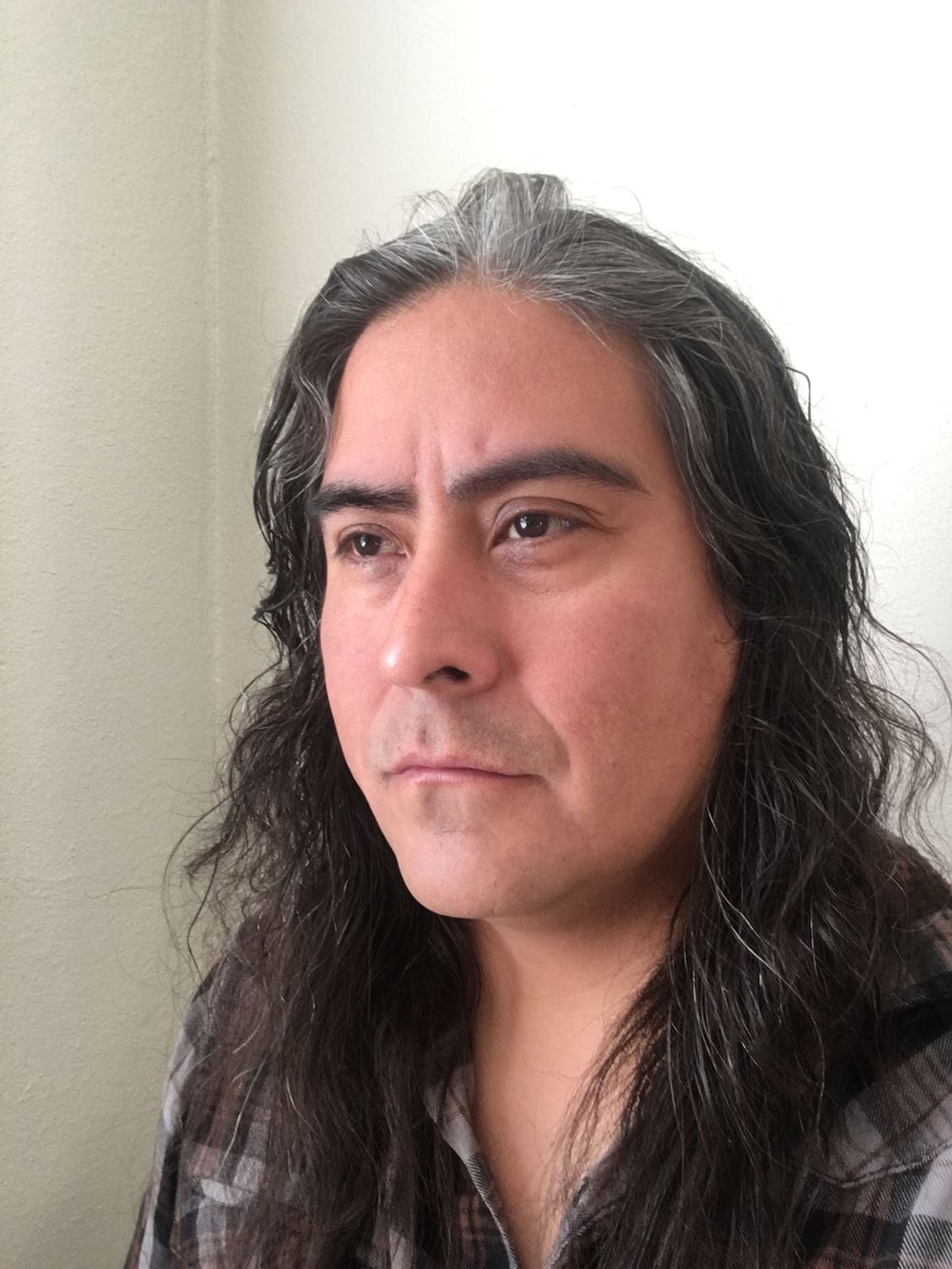 Raven Chacon is an artist and composer from Albuquerque, New Mexico. As a part of his 2021 Capp Street Artist-in-Residency, Chacon taught a graduate course at CCA titled Scores for Sound and Narrative. He also launched Radio Coyote, an online radio station featuring local and international collaborators.

We caught up with Chacon early in his residency to discuss his course, the ways in which a score can be more than a prescriptive manual, and how his attention to site-specificity and amplifying the local environment are influencing his residency.

What were your initial ideas behind the course Scores for Sound and Narrative?

This was an opportunity to use the score as a document to be able to relay narrative or other kinds of metaphor. The work can become other kinds of presentations like theater, dance, or a score for filmmaking. But the idea is to have this durational artwork tell a story, so we're working through different kinds of tactics to do that. The form the scores end up as are open, and it can be as text, graphic notation, or even standard musical notation. The plan is that they will be able to tell a story, or relay some important topic of the day.

The creative process oftentimes is less about making something new, and more about observing what already is. Can you tell us a little about how listening shapes your practice?

That's a good question. Listening is an important part of any musician’s practice, especially if they are an improviser or they're playing with other musicians. And when it comes to other kinds of work, solo artworks or installations, a big part of that work is listening to my surroundings. Listening to the desert, for example, as a place that I always refer to and make sound in and try to use in my work. Listening is only part of that, really. There's also the memory of what you've heard.

Also, I think sometimes there's a fine line in doing this kind of work where you could end up being a journalist or an anthropologist. I try not to take on those roles. I'm not trying to accurately reproduce a sound, for instance, or speak on behalf of that sound. Even though I might integrate that sound or that context into my own work, I think I look at it more as an opportunity to be a filter or generator for more sounds. I like to see what happens when that gets blended with other people, other instruments, other recordings, and time itself.

Can you talk about the ways you think about experimentation when you develop a score?

Traditionally, scores have been one composer who makes something—draws notes, draws instructions, and says play this. But there's opportunities for collaborative scores, a score that never ends, or a score that's even anonymous. I think there's too much emphasis on one person saying this is what I heard, or this is what I would like to hear. So I think if there was an opportunity to take that away, and to have this kind of alternative way of thinking about what's happening, a score can kind of be like an anonymous document. 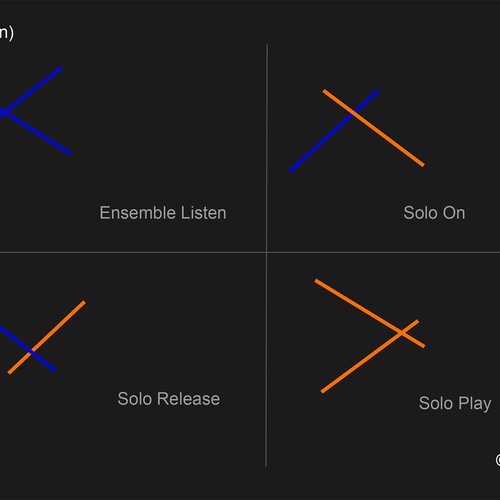 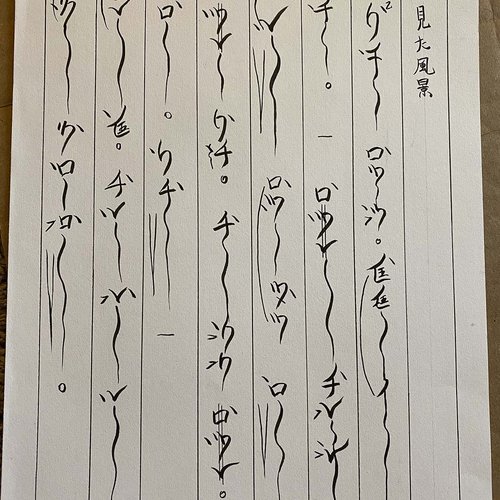 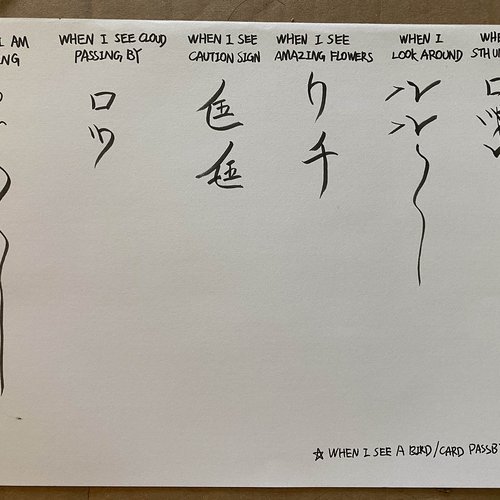 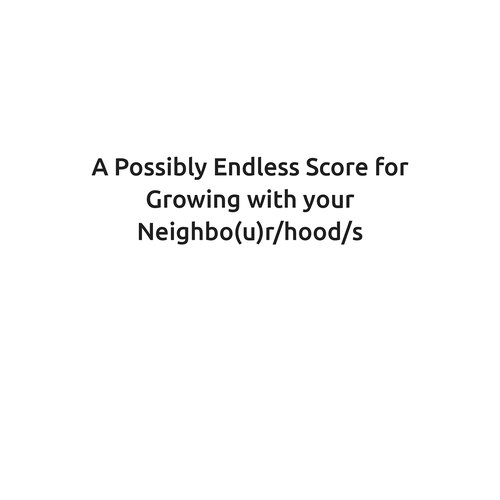 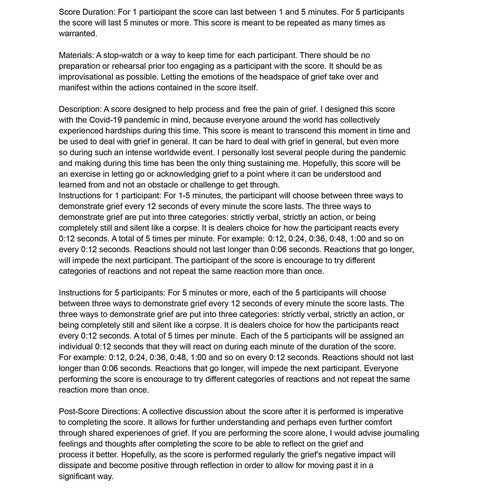 United in Grief (born out of the Covid-19 pandemic)

You just launched an FM and online radio station as a part of your residency. Is there a story behind its name, Radio Coyote?

Radio Coyote comes from this little logo that I’ve included from my record label since I started putting out releases in 1999. I think we’re on record number 70 by now, and the logo for these releases is a little black and white icon of a coyote. I’ve been working on releasing other musicians in New Mexico that are making experimental sounds, and I see the radio station as being an extension of that curation that I do.

What kinds of conversations do you hope to inspire while in San Francisco?

The Bay Area has a long history of having one of the best experimental music communities in the world. Over my career I've been coming up and playing concerts, and I have always been in contact with a lot of the musicians here. We’ve reciprocated shows, where some of them end up in New Mexico and I would set them up with a concert. So there is a lot of mutual respect for artists and musicians here. Now having an extended period of time to be here, I'm going to try to make some recordings with them. I'm excited to be able to really transplant myself into the Bay Area and also reconnect San Francisco to my own home base of Albuquerque.

—Selam Bekele is a student in CCA’s graduate program in Curatorial Practice and the curatorial fellow with the CCA Wattis Institute for Contemporary Arts.
June 3, 2021 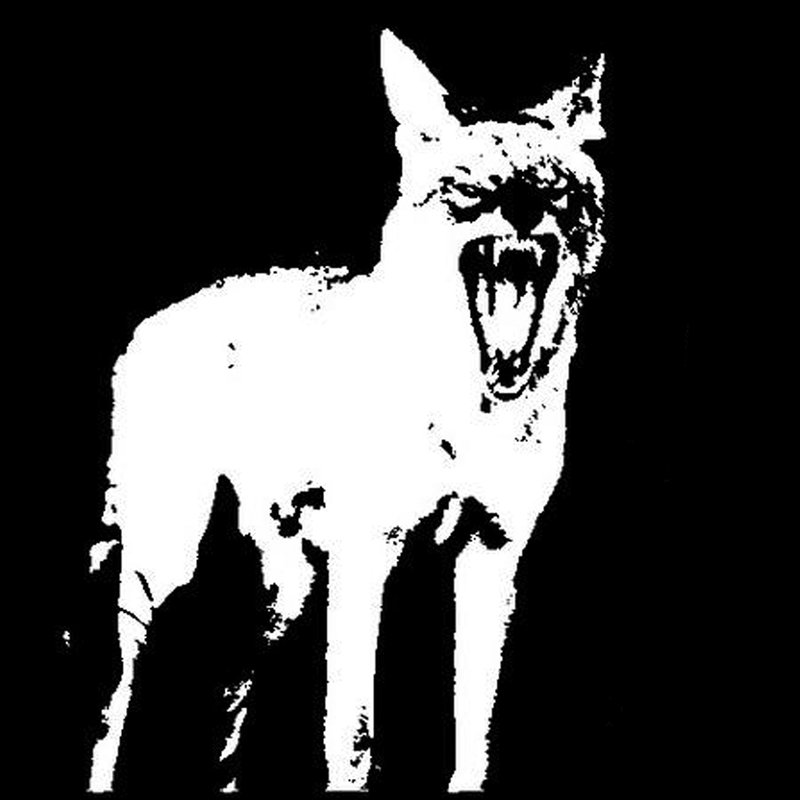 Tune into radiocoyote.org or 88.1 FM (in San Francisco’s Potrero Hill neighborhood) through June 30, 2021.