Game arts: 5 trends for the future

Game arts experts identify five trends that will define the future of game design and what they mean for gamers and aspiring game artists.

We asked two experts in game arts to look into their crystal balls and predict the future of game design. Zachary Walter, chair of the undergraduate game arts program at California College of the Arts (CCA), and Jessica Vazquez, a former gaming journalist who manages CCA’s 4D studio, foresee a boom in augmented and virtual reality games, independent game design, inclusive games, and gaming communities in the coming years. They also predict that game arts will increasingly blur into other forms of art, entertainment, and commerce, creating myriad opportunities for game designers across industries.

1. Virtual reality and augmented reality will grow in popularity

We’ll also see a blending of tabletop and virtual reality gaming, Vazquez predicts. Role-playing games (RPGs), like the classic Dungeons & Dragons, are already being augmented by digital spaces such as Roll20 that allow players to add maps, sound effects, and character designs to their game play. These “virtual tabletops” preserve the tactile analog game experience but enhance them with immersive online tools.

“Expect that kind of hybrid experimentation to grow,” says Walter. “We’re already seeing people hacking the Quest virtual reality headset to enable them to move through the real world for a hybrid experience.”

Walter and Vazquez agree that game designers will increasingly be entrepreneurs, controlling their products from inception to distribution. “The accessibility of game design software, crowdfunding, and online distribution platforms will continue to fuel the growth of indie game design,” says Vazquez.

Individual game designers will be able to take their games from laptop to market independently. With affordable professional-quality tools, from 3D printing to visual scripting to phones that support XR technologies, indie game artists can design the game of their dreams. They can appeal directly to fans for funding through sites like Kickstarter and Indiegogo without having to attract venture capital. Once the game is developed, creators can share it directly with gamers via distribution sites like Steam, Ko-fi, and itch.io, bypassing the studio system entirely.

“We are on the horizon of a golden age for individual creator game artists,” says Walter. “Without the gatekeeping of industrial studios, they can take game design in innovative directions.”

3. The rise of independent game designers will result in more inclusive games

“Inclusivity is already exploding in the indie RPG space with the popularity of games like Into the Mother Lands,” says Walter, referring to the Afrofuturist sci-fi odyssey RPG developed by BIPOC game designers. You’ll also find games that explore queerness, disability, feminism, and Jewish identity.

“We are seeing this trend at CCA, where we have a really diverse student body,” says Vazquez. “Students in our game arts program seek out more inclusive games to play, like Ikenfell and Spirit Swap, which feature queer characters, characters of color, and characters with diverse body types. They are also creating games that reflect their individuality. It’s exciting to see them making games based on their personal stories and subjective experiences.”

Another sign of the growing inclusiveness of game design is the emergence of organizations that promote diversity in the field. Vazquez cites the convention put on by GaymerX, which supports queer people and culture in the video game space, and the Game Devs of Color Expo as examples. “There are more and more events like this around the world that are expanding diversity around games,” she says.

The social interaction that games provide got many people through the past two years of social isolation. “The Among Us craze showed us that people are looking to build communities around games, and socially networked gaming is only going to grow over the next few years,” says Vazquez. Playing online games opens doors to global gaming communities, with users communicating with each other within the game or via multichannel platforms like Discord.

Walter predicts that we’ll also see more IRL gaming communities, especially as people want to get out of the house as the pandemic eases. In the Bay Area, game nights that bring together communities around card games like Magic: The Gathering, board games like Settlers of Catan, and RPGs like Mothership are proliferating at local game stores and game cafes. Some stores are even sponsoring events for gamers to gather together to paint miniature player characters.

“Gaming is not something you do privately in your home anymore,” says Walter. “Games provide a space for us to rethink and refashion our social relationships.” 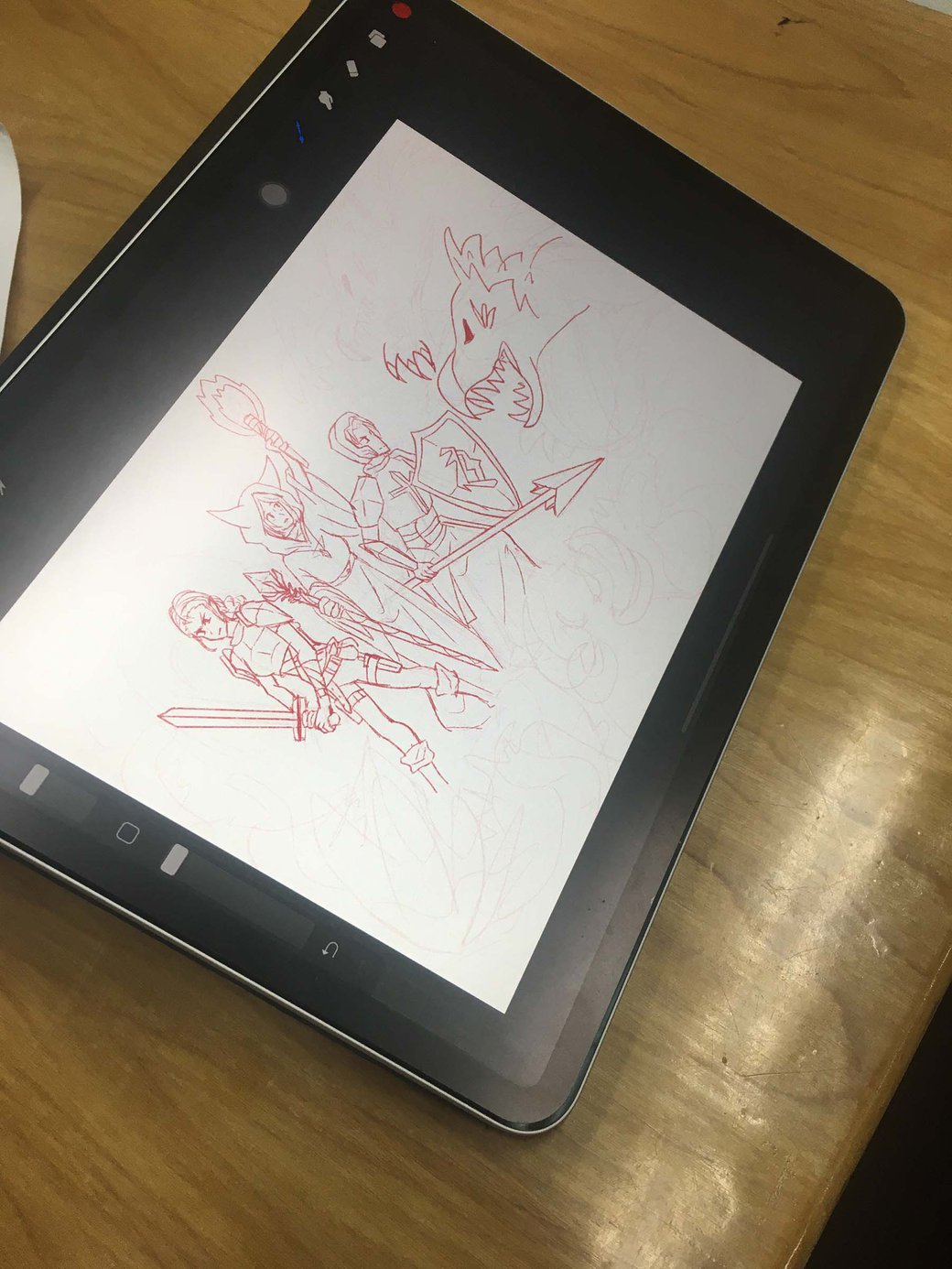 5. The boundaries of game arts will continue to blur

“Game arts is beginning to blur with other mediums, entertainment forms, and industries,” says Walter. Games like Sonic the Hedgehog and Pokemon have already made the transition to narrative film, with varying success, and Assassin’s Creed is coming to Netflix. But Vazquez predicts we’ll see more of the influence of gaming beyond adaptations in the coming years as filmmakers and animators begin to use game creation platforms like Unreal Engine.

The surprising popularity of Dungeons & Dragons as a form of passive entertainment also speaks to this breaking down of boundaries between genres. “D&D was designed to be interactive, personal, and ephemeral,” says Walter, “but now shows like Critical Role feature professional actors who record campaigns and stream them on multiple platforms as video content and podcasts."

And expect the line between games and other areas of life to further erode in the near future. We are already seeing the blurring of marketing and gaming, and Walter anticipates that fusion will become more seamless in the future, since the interactivity and reward structure of games can be so powerful. But he points out that game design also has the potential to revolutionize approaches to treatment for trauma and other therapies and to have positive impacts on education.

“The overall trend we are seeing is the blurring of the boundaries between the game world and everything else,” says Walter. “In the future, games will cross boundaries of genres, cultures, technologies, and platforms. The future of game design will be some new hybrid thing that we can’t even imagine yet.”

But one thing is certain: it will be the students immersing themselves in game arts programs at CCA and other schools who will determine the future of game design.